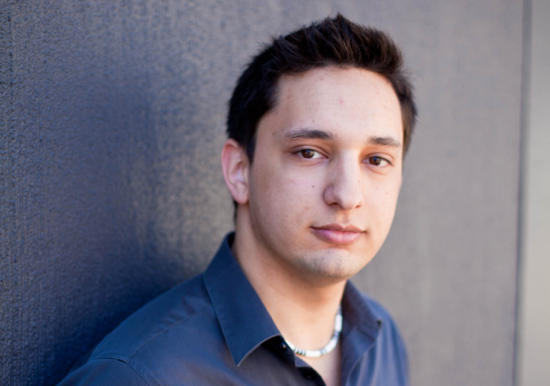 It’s often claimed that we are creating a negative environment for women in tech, through the way we like to have fun and blow off steam. A startup is an intensely stressful environment, and staying sane is crucial. In-jokes, brogramming, and good-natured debauchery is a way to do that. If somebody cannot handle some crudeness, I’d postulate that he or she does not belong at a startup, regardless of gender. Because, when shit hits the fan, as it invariably does, we need people who can take it.

Recently, a developer was forced to rename his open source project, because “testosterone” wasn’t politically correct enough. I’ve talked before about the hypocrisy of our constant striving for political correctness—but that’s an entirely different argument altogether. My goal in life is not to please everybody. Sometimes I’m vulgar. If I call something “retarded” or “idiotic,” it should be obvious that it has nothing to do with people afflicted with Down’s syndrome. In my opinion, when people call it out, the correct response really should be lighten up.

We cannot beat sexism until gender is no longer an issue. Keeping up the current level of discourse is making things worse. Subsidizing women in tech with money, like Etsy is doing, is widening the gap between men and women. By doing this, you’re not only admitting that women cannot make it in tech without some extra help, you’re also effectively creating inequality, affirmative-action style.

Equality, by the way, does not mean gender balance. It means equal opportunity. It means that a woman will not be passed over for a job because of her gender. It means that she has as much of a shot at becoming the next Zuckerberg as I do. It does not mean her company will never produce sexy ads, or use booth babes, or have a tightly knit group of programmers who like to drink beer and jokingly call themselves “brogrammers.”

I’m tired of being told, over and over again, that I’m a sexist pig because I’m not in favor of achieving an artificial gender balance. I’m tired of being called a homophobe, or a racist, sexist, or even a nazi because I said something that’s technically not politically correct—even though my statement had absolutely nothing to do with any of the groups offended.

Again, these are my own controversial opinions, and in no way reflect my employer’s.